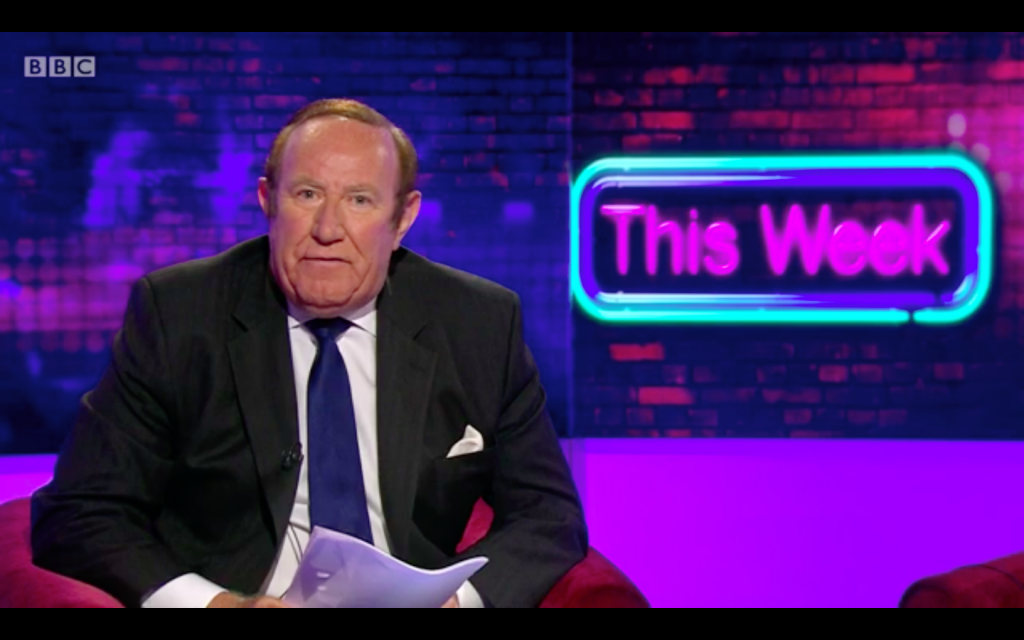 3 thoughts on “Talking of Losers and Scumbags”