We have lost the living presence of the great and lovely Stuart Hall. So many of us have been transformed by his radical questions and answers. 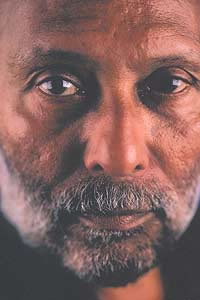 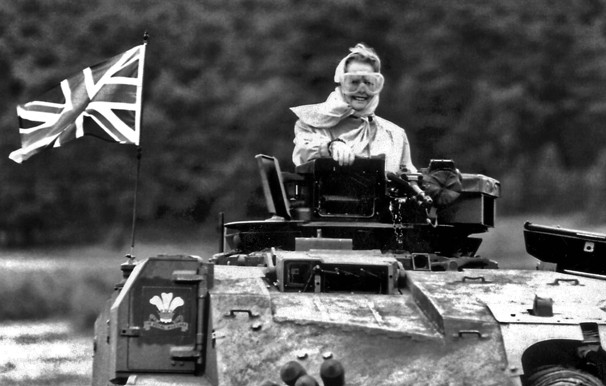 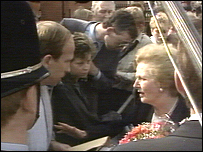 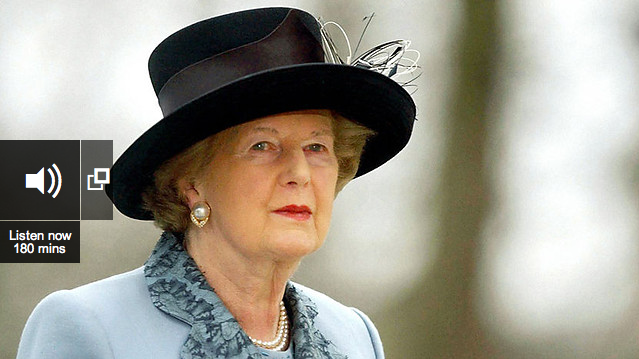