Welcome to your baby.

Welcome to our world.

What would be the greatest gift that your parents could give you, baby: a republic, a republic in which you, like everyone else, would be affirmed not as supreme beings, sovereigns and subjects, but as citizens, born equal?

Now wouldn’t that be grand.

Wouldn’t it be grand to free you, baby, from the tradition of monarchy that has doomed a few young men to a privileged but pointless career as a prince, waiting, waiting, waiting for destiny: the death of the father; waiting to be useful – not as a breeding machine, not as a performer in pageants that proclaim your power, but as a person with a proper job.

Those of us who are honoured to belong to that mass called The People would welcome you to live as one of us. What could be better…than to be one of us?

My comrade, the amusing Tory Quentin Letts, concluded his letter to the baby thus: 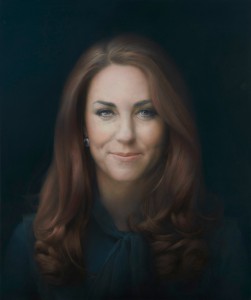 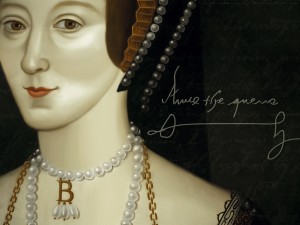