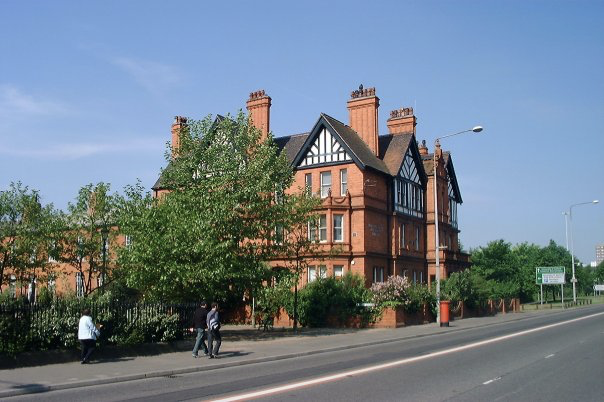 6 thoughts on “Letter to the Working Class Movement Library”