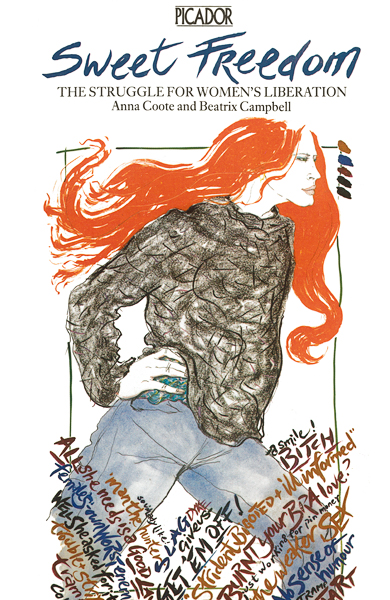 Sweet Freedom relates the history of the women’s movement as one of the most far-reaching political developments of our time.

Examining its success and its failures, the authors chart the revolution that has penetrated every aspect of our economy and culture, our language and our consciousness, and the forces of reaction ranged against it.
Enthusiastically received as the first — and still the only — work of its kind, Sweet Freedom has now been extensively revised and updated. In trying to answer the question ‘where is the women’s movement now?’, the authors have provided an account of the dramatic developments of the 1980s.

These include Greenham Common and the peace movement; the action of the miners’ wives strike during the strike of 1984-5; the growth of the Black women’s movement; new controversies over reproductive rights; the campaign against sexual harassment; and the pioneering work of the women’s committees in the metropolitan and local authorities.