…and Charles Saatchi Shows Us What Domestic Violence Looks Like:

It is tempting to command Nigella Lawson to morph from her retro persona as domestic goddess, millionaire chef and TV flirt into a fully formed feminist heroine.

But the temptation should be resisted. 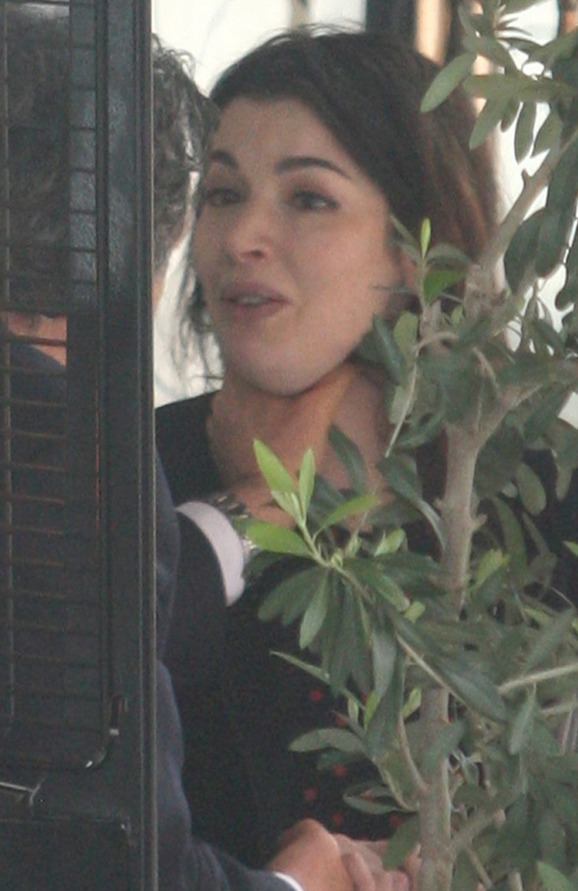 Australian DJ Dee Dee Dunleavy succumbed: she wrote that Nigella Lawson was ‘a beacon’ to women and if she wanted us to go on buying her books and watching her TV kitchen jaunts then ‘we need you to make a stand on domestic violence.’

British journalist Yasmin Alibhai Brown and I debated this on the Jeremy Vine Show this week.

Yasmin agrees. I don’t. Not because we wouldn’t be proud for her if she could come out and take a stand against men’s violence against women. Of course, we would. But we should hesitate before making any demands of this woman.

She has evidently endured rather a lot being bossed around. A man who thinks its OK to choke his wife in a public place is unlikely to be a first time offender. He has already demeaned her enough.

We don’t need to add our voices to her humiliation. What would we do if she couldn’t re-incarnate from consumer icon to campaigning heroine?

Blame her? Boycott her?

Whatever she does or doesn’t do, no one can erase those pictures of his hands around her throat — when Saatchi was caught in the act, when the world witnessed his menace, the cognitive distortions circulating around the Saatchi palace were subjected to public scrutiny and critique.

Now he knows that he is a thug who abuses his wife.

It is to be hoped that she gets good support. It can’t come from her husband. In the days after The People published those pictures of him trying to throttle his wife in a public restaurant, he typically repeated the alibi of woman-beaters everywhere: it was only a tap — or as he put it, a ‘playful tiff’.

What is a ‘playful tiff’ exactly?

Well, he helpfully explained: he was trying to ‘emphasize a point’. Yes, we saw that. And the point was? ‘Shut up and listen to me…’

To ensure that his point was made he threatened her with a bit of throttling. Everything Charles Saatchi has said about his assault on his wife vindicates what we know from four decades of feminist activism against men’s violence against women: that woman-beating is megalomaniac and misogynist.

If feminism has a duty here it is not to blame her for what she can’t do, but — as most commentators are doing — encourage her to recover her dignity and do what she must do: protect her children by protecting herself. And if she can’t, yet, stand up for herself she must stand up for her children — she must not let make them witness her degradation by a man.

We might also suggest: enough with the domestic goddess; get down among the women. Like millions of other women she has been subjected to intimate oppression, she lives with violence on her horizon.

The genius of Women’s Aid refuges created by the women’s movement is that they work with the difficulty of women’s escape and empowerment — their ethic is not to blame women for their fears, for their failure to leave violent men, for their defeat.

On the contrary, they try to create the conditions in which women can repair themselves and discover new survival strategies that do not depend on their subordination.

Nigella Lawson won’t be the last woman to be hurt and humiliated by a rich and powerful thug. Her class won’t help her — the Establishment has shielded misogyny and violence against women for centuries.

But we can help her by directing blame where it belongs – not the victim but the perpetrator, not Ms Lawson but Mr Saatchi. He should not have been cautioned, he should have been charged.

His ex-wife piped up that the image of his hands round his wife’s throat should not be his legacy, that he had not being treated fairly. He might have said the same thing himself. Better, of course, to have a spurned wife say it for him.

What would be fair, Ms ex-Saatchi? And anyway, it’s too late — his legacy is already writ: the millionaire collector and propaganda supremo shows us what domestic violence looks like.

The criminal justice system, the Home Secretary and the Evening Standard for which he writes, have all allowed his power and influence to obscure what the rest of the world has now witnessed: a bullying bloke doing what so many men who beat up women do, choke a woman to shut her up. 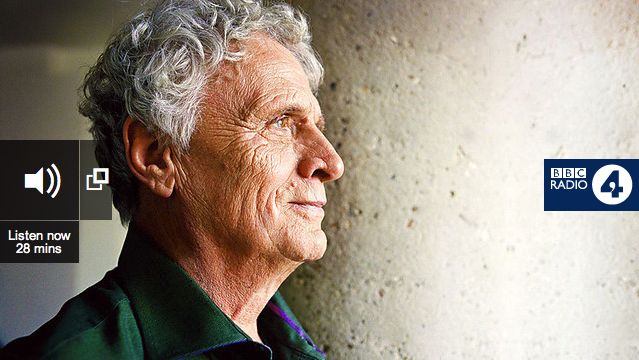